Hailing from Alicante, Spanish horn player José García Gutiérrez’s performances have taken him to every corner of the world across all five continents and today he is regarded as one of the most internationally respected musicians of his generation.

He graduated with honours from the Conservatorio de Elche under the guidance of Gabriel García Martínez, and later completed his advanced studies in 1995 at the Conservatorio Superior de Murcia, where he obtained his Higher Teacher’s Certificate. In 1997 he was awarded a post-graduate diploma at the Sweelinck Conservatorium in Amsterdam, where he studied with Vicente Zarzo Pitarch. Further tuition included masterclasses with Michael Thompson, Jeff Bryant, Nury Guarnaschelli, Jose Zarzo, Radovan Vlatkovic, Andre Casalet and Dale Clavenger.

He formed part of the Orchestre des Jeunes de la Méditerranée (1990, 91, 96 and 99) and the Gustav Mahler Jugendorchester (2000). In 1998 he obtained First Prize at the National Horn Competition “Villa de Benaguasil” in Valencia.

Since November 2007 José has held the post of principal horn with Spain’s prestigious Orquesta de RadioTelevision Española (ORTVE) in Madrid.

He has worked with conductors such as Seiji Ozawa, Pierre Boulez, Valery Gergiev, Kent Nagano, Rostropovich, Riccardo Chailly and Simon Rattle, amongst others.

During the 2018-19 season José was a member of Alicante’s ADDA Sinfónica.

He has given performances of several concertos including Mozart, Haydn and  Strauss, and amongst  his most recent performances was Schumann’s Konzertstück alongside Stefan Dohr, Nury Guarnaschelli and David Melgar.

Jose is very active as a chamber musician and has appeared alongside various ensembles including members of the Vienna Philharmonic Orchestra, Spanish Horns, and Cosmos Wind Quintet, and is a member of the Argotti Ensemble as well as the Chamber Orchestra of the Festival Lyrique International de Belle- Île-en-Mer, France.

Apart from his performances as soloist and his orchestral work, he is very much sought after as a teacher and is regularly in demand for masterclasses both in Spain and overseas.

He has repeatedly been invited to sit on audition panels and in February of 2019 he was also invited as part of the international jury of Spain’s National Competition “Juventudes Musicales” in Madrid.

For the last three years he has been artistic consultant for the Malta Youth Orchestra, and in September 2019 was appointed its artistic director.

He will also be professor on the teaching panel of Alicante’s prestigious Brass Academy during 2019/20 academic year. 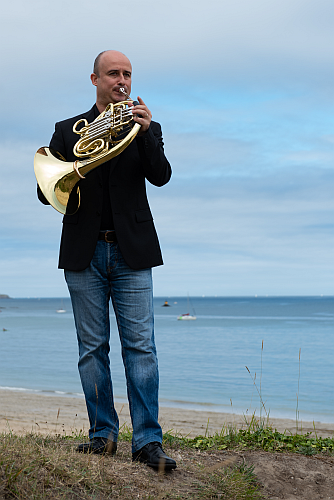 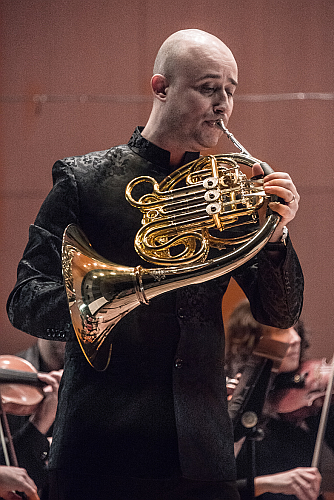 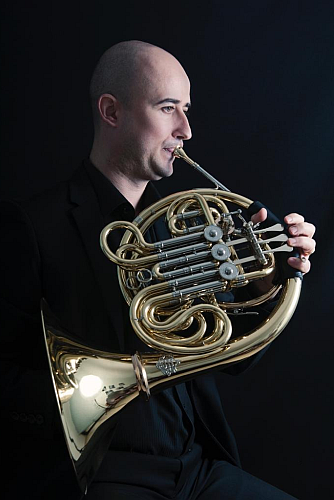 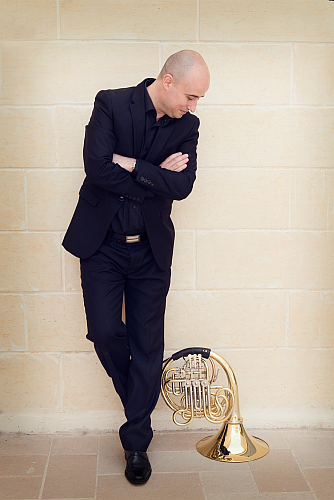 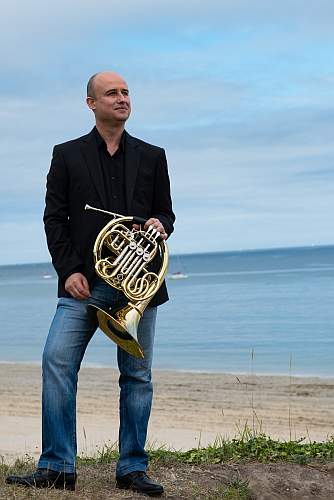 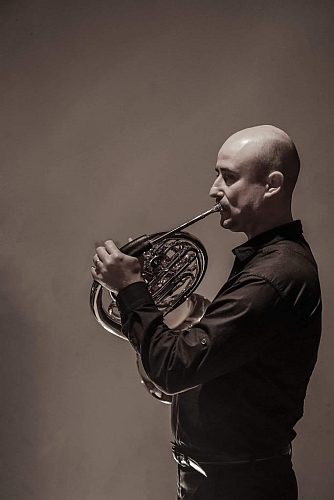 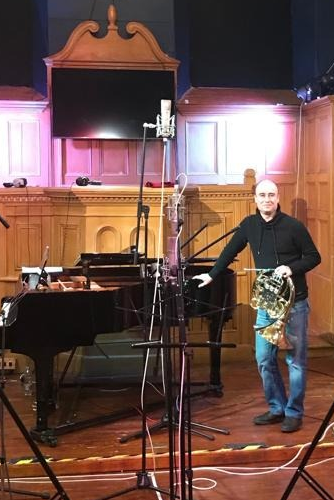